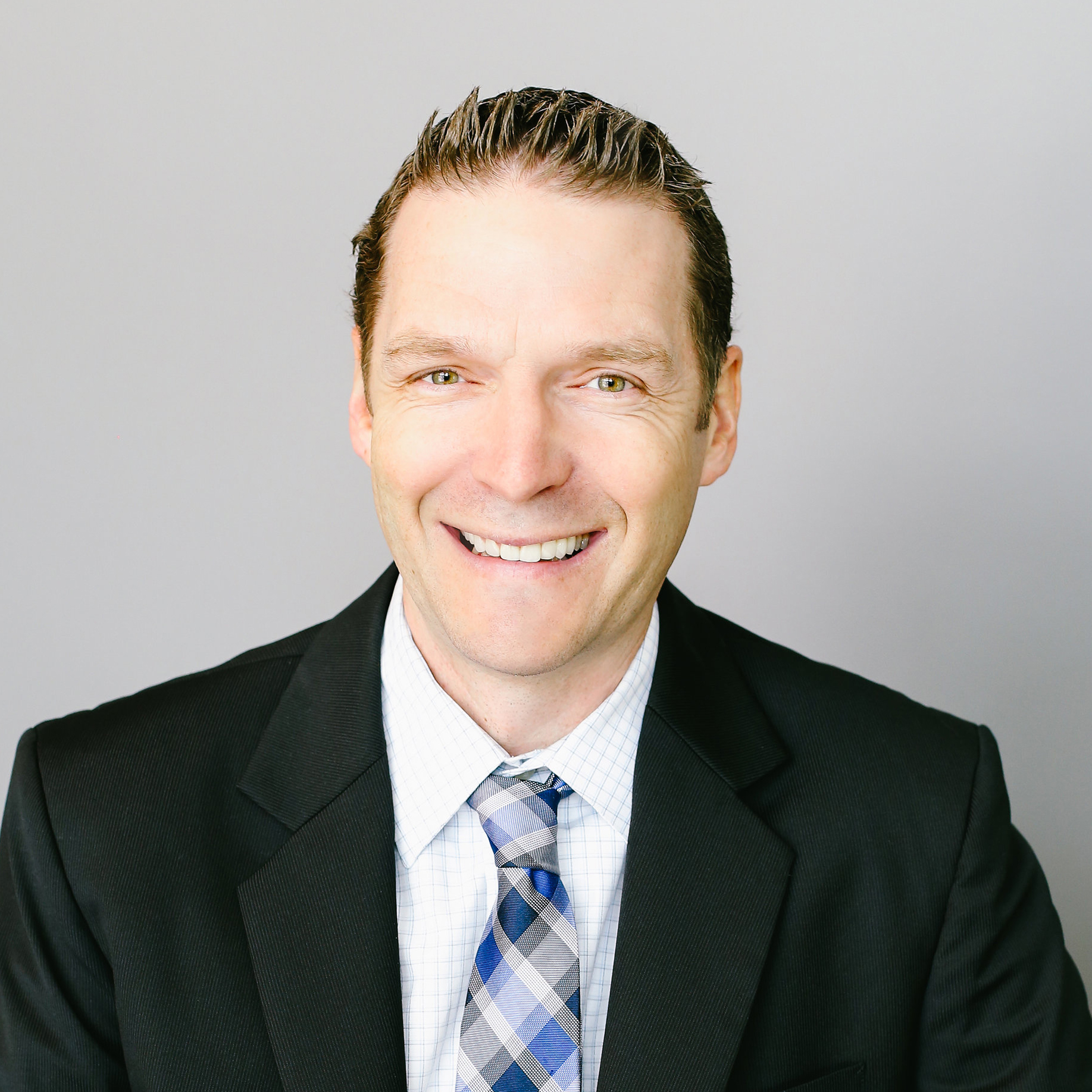 He has 22 years of insurance industry experience in the field of insurance, where he has held the positions of claims adjustor, claims supervisor, risk manager, and vice-president of risk management. In these positions, Robert worked for Infinet Holdings, Inc. (“Infinet”). Infinet was a Professional Employer Organization (PEO) that provided workers’ compensation to its client companies via a fronted rent-a-captive program, ultimately reaching annual premiums in excess of $50 million. During his tenure at Infinet, he was primarily responsible for the claims management and loss control.

Robert is co-founder, director and former vice president of the Genera Group (“Genera”).

Genera designed web-based software to automate the highly regulated business process of Health Care Organizations (“HCO’s”) in California. HCO’s were a concept unique to California, created by statute, and was used as a loss control tool. Robert played a prominent role in negotiating a contract and establishing a relationship with the largest HCO in California, Blue Cross Blue Shield. Genera also created other web-based software applications that include client relationship management, workers’ compensation underwriting, claims administration and document management  Robert is licensed to practice law in the state of Arizona. 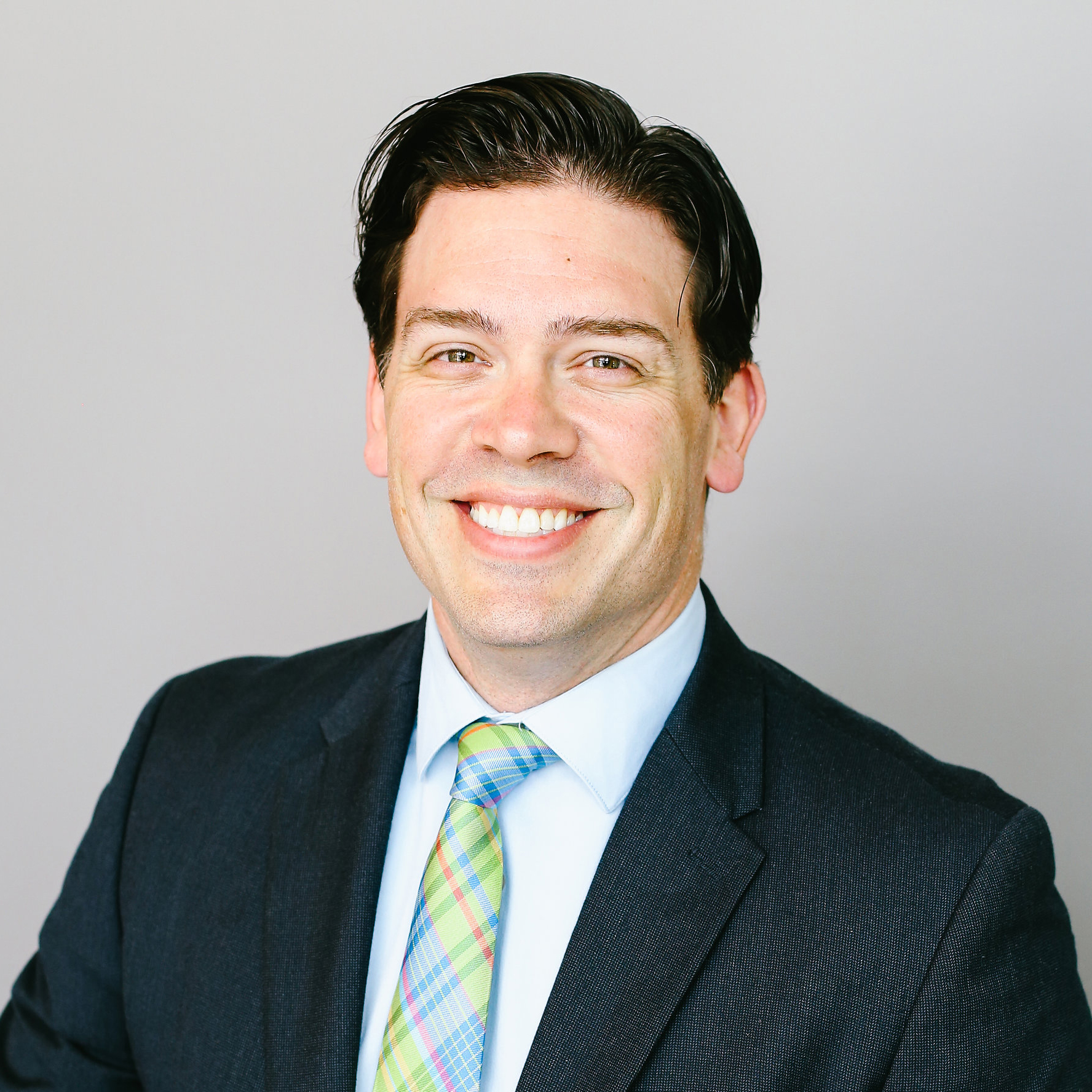 Ben grew up in Idaho Falls, Idaho. He has a B.S. from Brigham Young University and a law degree from the University of Idaho. After law school, he practiced law in Idaho Falls for five years with Nalder Law Office, where his practice was devoted to personal injury insurance law and family law, with an emphasis in high-conflict divorces. He then joined his law school friend Robert Morley in the warm sunshine of Arizona. Since then, Ben has handled family law, personal injury, and worker’s compensation cases in Arizona, from both plaintiff’s and defendant’s sides, as well as practiced worker’s compensation defense in California. Ben is licensed to practice law in Arizona, Idaho and California, but he enjoys spending his non-working time with his wife, Apryl and their four children. Ben spends most of his working time trying to help people be reasonable.

Daniel grew up in northern California and obtained his Bachelors degree in History at UC Berkeley, followed by a Juris Doctor at UC Davis School of Law.

Daniel started in California workers’ compensation while still in law school, working as a law clerk, in-house rater and vocational rehabilitation representative for an Applicants’ firm in Sacramento. Daniel transitioned to California workers’ compensation defense after law school, and has worked in the Bay Area, southern California and now Sacramento. Daniel has handled many large loss cases and has extensive experience with cases involving major injury, alleged total permanent disability, cognitive impairment, and alleged loss of ability to compete in the labor market.

Daniel has focused on the technical aspect of California workers’ compensation, having performed many cross-examinations of DEU raters, vocational experts, QMEs and AMEs. Daniel also has extensive legal writing experience, including drafting Petitions and Answers for Reconsideration and Removal, as well as Responses and Petitions for Writs of Review.

Daniel enjoys the challenge of difficult workers’ compensation issues, and enjoys cutting through the frequent confusion to correctly assess a case.

In addition to practicing law, Daniel has interests in playing tabletop board games and several genres of novels. Daniel is currently the owner/servant of a small parrot and a very loud cockatoo.

Teresa was born and raised in the San Gabriel Valley area of Southern California. She has a Bachelor’s degree from UC Santa Barbara and a Juris Doctorate degree from Western State College of Law. She began her legal career in Worker’s Compensation advocating for injured workers but eventually transitioned to defense work. She also has experience handling subrogation, 132(a), and serious and willful claims. In her free time she enjoys loving on her dog Bear, nerding out on the couch watching the newest science fiction fantasy films, and participating in various types of physical fitness activities. She is a truth-seeker who is fascinated by the mysteries of life and has unwavering faith in Jesus Christ. 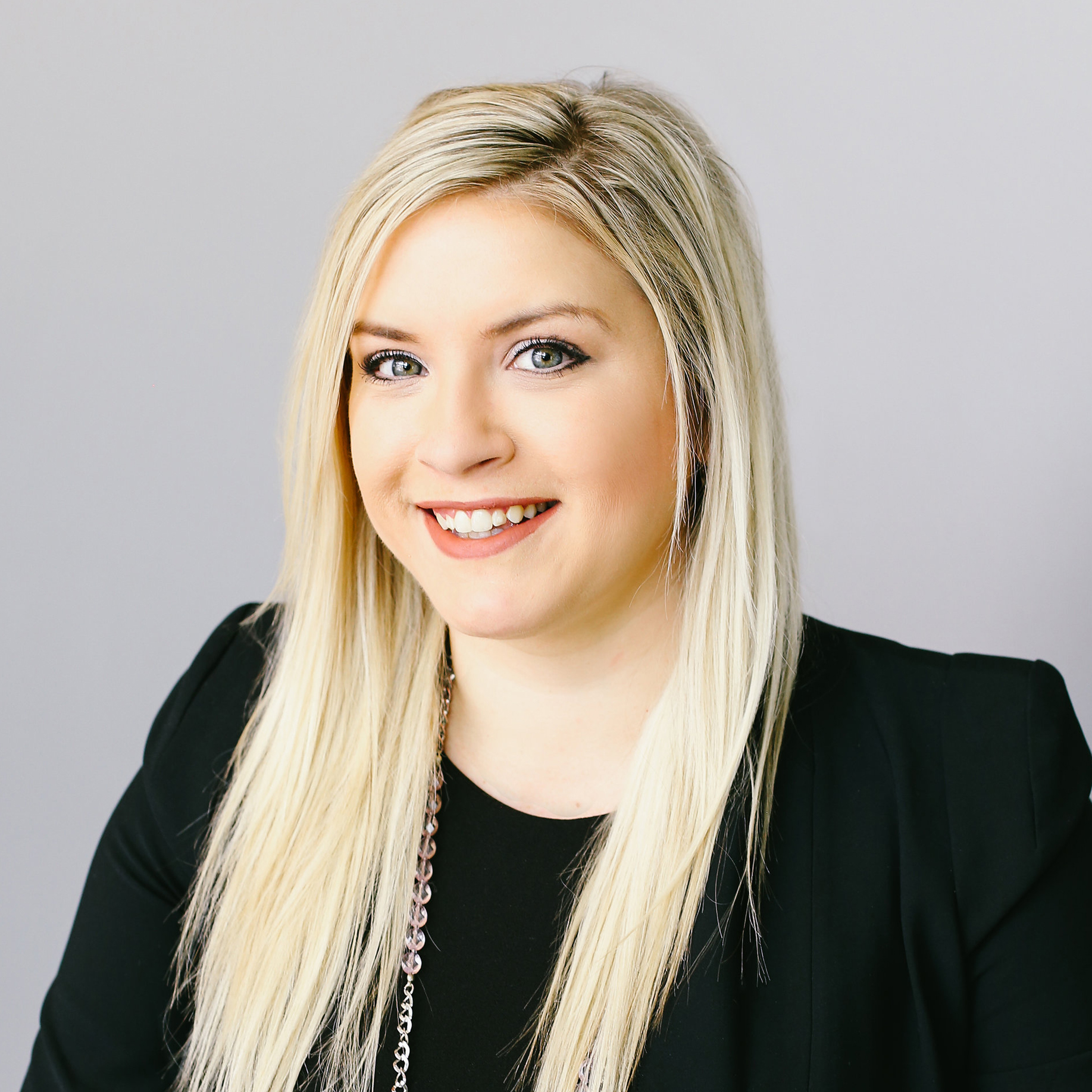 Angelica was born in Colorado, but has lived in the Phoenix valley most of her life. She has a Bachelor’s of Science in Sociology from Arizona State University, as well as a Juris Doctorate from ASU. During her undergrad she participated in a study abroad program in Australia and Fiji that focused on sustainability and global health.  This opportunity gave her the ability to see how laws, ethics and politics operate in other countries. In addition to earning her J.D., Angelica received a Certificate in Health Law, and continues to be involved in the health law community in the valley as a Research Fellow with the Center for Law, Science & Innovation at Arizona State.  Angelica has a strong interest in the growing technology in the health field and how it shapes the legal aspect of our lives. She has interned at both the Arizona Department of Education as well as the Arizona Center for Disability Law. Throughout her life Angelica has worked as a swim instructor as well as a Respite care giver for individuals with special needs. When out of the office Angelica can be found hiking the various beautiful trails that Arizona has to offer, or listening to her favorite true crime podcasts. She is licensed to practice in Arizona.

Learn from the top thought leaders in the industry.

Welcome to the Internet

This is the first of what we hope will be many more posts discussing common issues in business, worker's compensation and personal injury, as well as potentially some more personal or politics sports-related topics.

Don't Be Shy. Get In Touch.

If you are interested in working together, send us an inquiry and we will get back to you as soon as we can!
Contact Us